SENAIN carried out systematic espionage on politicians and activists.

Today, August 4, 2015, EcuadorTransparente publishes 31 different pieces of information from the National Intelligence Secretariat of Ecuador – SENAIN -, dated between 2012 and 2014, documenting the systematic espionage of opposition politicians and activists by the government. The publication consists of two parts.
The first is a series of in-depth profiles of 8 people: opposition politicians Mauricio Rodas, Mery Zamora, and Andrés Páez; environmentalists Matt Finer, Joke Baert, Sigmund Thies, and Kevin Koenig; and the journalist María Josefa Coronel. In addition, there are files for two political movements – CREO and Yasunidos.
Some of the profiles, especially those linked to the environmental organization Pachamama – outlawed and forced to close – including interceptions of emails and phone calls. In the case of Mauricio Rodas, in addition to his profile, there are two separate documents with follow-ups detailing his first activities as mayor of Quito – from May 19 to 23 and from May 29 to June 1, 2014. They include photos taken by an undercover agent, schedules of his future tours, and analysis of his performance in the press Publication.
In the case of CREO, SENAIN admits that its objectives when monitoring an electoral event are to ‘attend and infiltrate from the starting point of the buses that will travel to the Coliseum to pose as a militant or supporter and thus monitor the event from indoors’. In turn, to monitor Yasunidos, an extensive document was prepared that includes profiles of its participants, graphs connecting them, financial movements of the organizations and people involved, logistical details of their operations, as well as the interception of telephone calls and emails. electronic All this information later served to make it difficult to collect signatures for a popular consultation on the exploitation of the Yasuní National Park.
The second part consists of requests for information made by SENAIN agents to the government platform datoseguro.gob.ec, where data from 16 Ecuadorian citizens are compiled, presumably to prepare the aforementioned profiles. In this section appear several businessmen, politicians and journalists, such as Alvaro Noboa, Alberto Acosta, Eduardo Bonilla, Carlos Crespo, Carlos Vera, Patricio Hualinga Jipa, Gilmar Gutierrez, Xavier Bonilla ‘Bonil’, Nicolás Obando Issa, Dalo Bucarám, Patricio Donoso, Arturo Rene Dávila Mera, Fernando Balda, Inés María Manzano, Fernando Villavicencio and Mario Pazmiño.
All information of a private nature has been drafted to protect the integrity of the people to whom it refers.

The Ecuadorian government and the Association of Internet Providers work together to block access to web pages.

On April 14, 2016, Transparent Ecuador publishes a memorandum from the company Telefónica (Movistar), where it describes that on March 28, 2014, between 7:20 p.m. and 7:53 p.m., its users reported that they could not access the pages of Google and Youtube. Accessibility problems were verified by Telefónica staff, after which they reported the incident to its Network Operations Center.
After verifying the incident a second time, that unit explained that the lack of access to the Google and YouTube pages was due to the fact that the staff of the Association of Internet Providers of Ecuador (AEPROVI) ‘blocked access to certain Internet pages at the request of the national government’. AEPROVI, after verifying the lack of access to several clients, reversed the blockade Publication.
Founded in 2000, AEPROVI is made up of the majority of internet provider companies in Ecuador (Claro, Movistar, CNT, Netlife, etc.) and controls more than 95% of clients and the internet traffic generated by the country.
This information shows that the government, through opaque agreements with this association, has the technical capacity to block web pages throughout the national territory without being held accountable.
In the joint actions of AEPROVI and the government authorities, there is an absolute lack of transparency. The public does not know which pages are being censored, what the reasons are, how many times it happens, or what is – and if any form of – due process is being followed (Publication).
On the other hand, the lack of representation of users’ rights is surprising, a factor that is not part of decision-making.
Together, the legal and technical capacities generate a clear risk of abuse by the Ecuadorian State, in the absence of independent bodies that guarantee transparency and control.
On the other hand, the State is legally empowered to have direct and immediate control of telecommunications services only in emergency situations, according to Article 8 of the Organic Law on Telecommunications.

SENAIN carried out systematic espionage on politicians and activists.

The following document, dated June 16, 2014, is an internal report of the Ecuadorian intelligence agency (SENAIN) on risk factors and threats to the country’s democratic stability, covering what the agency considers potential events and actors. risk.
Among these risk actors are university and student movements, environmental groups, trade unions, and, especially, the press. In the documents, the media is an essential concern – they are present in almost all the ‘risk situations’ presented in the report.

Among the ‘risk events’ is the approval of a new set of laws in 2014, which together with the media could lead to protests from broad sectors of Ecuadorian society considering their rights diminished. The same applies to the ‘policy of natural exploitation carried out by the government, which could lead to reactions from environmental groups and civil society, with the support of the press and international pressure Publication.

In general, the documents show how aware the government of Ecuador is in relation to the effect of its policies and how the intelligence agency (SENAIN) considers fundamental pillars of democracy, such as social movements, the law as ‘risk factors. to protest and freedom of the press and access to information of public interest. 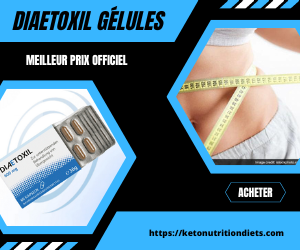 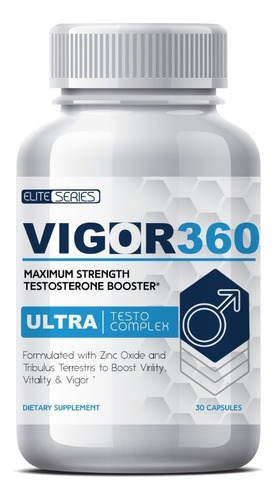 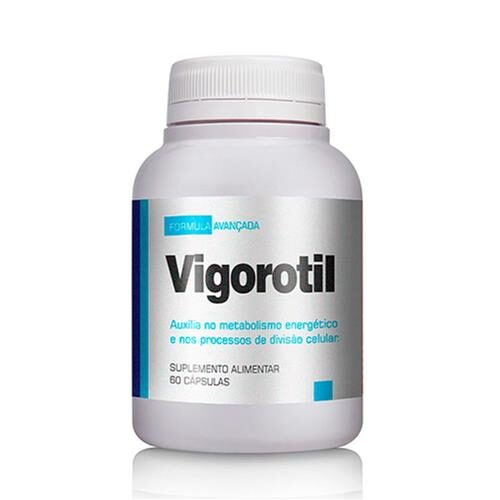 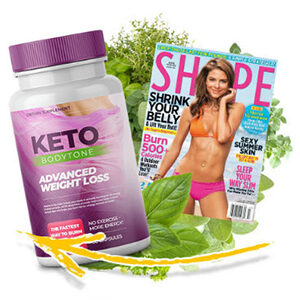 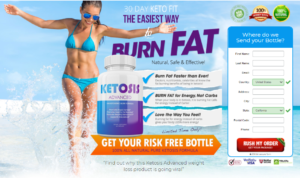 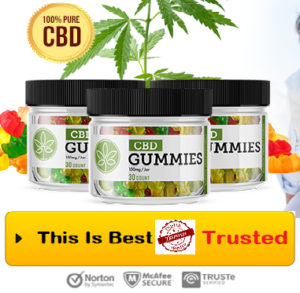 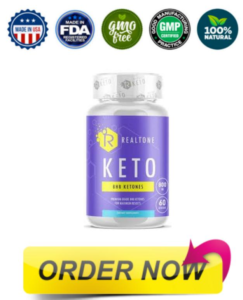 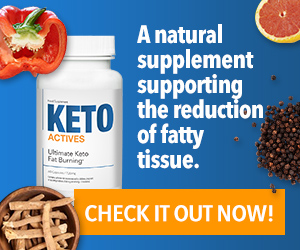